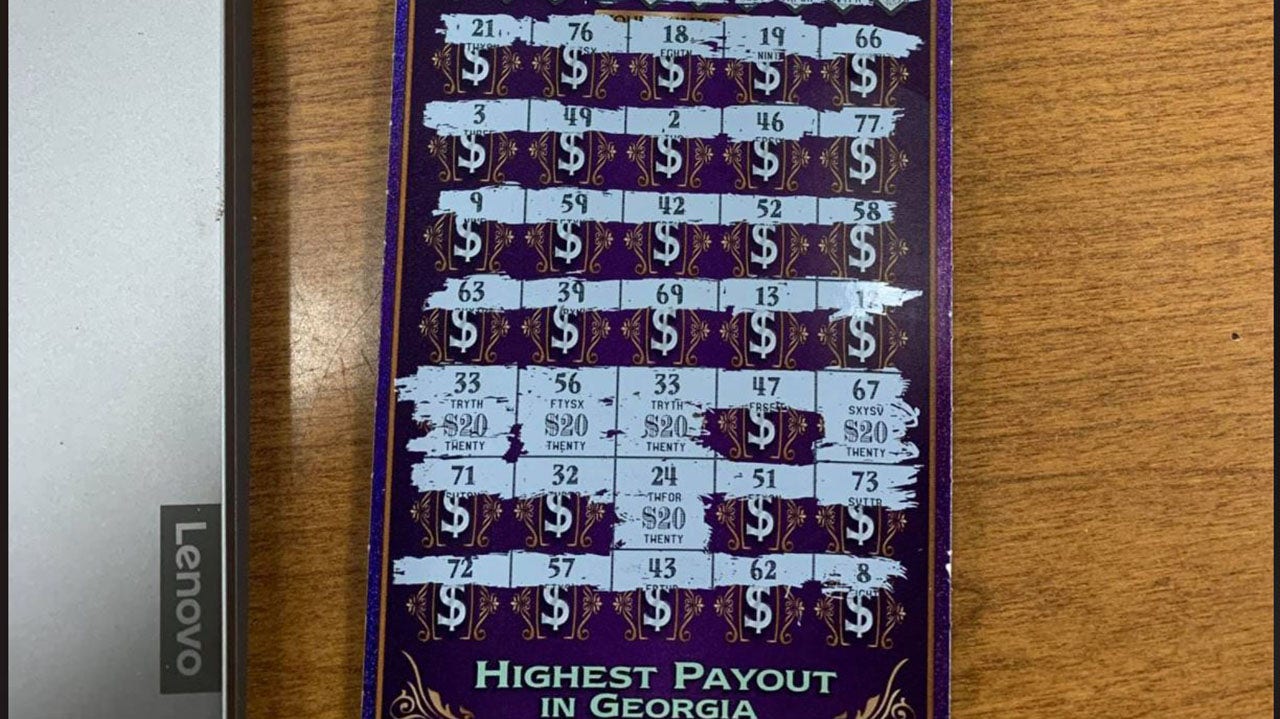 A sheriff’s office in Georgia had a message for a suspect who fled during a traffic stop in Cherokee County, north of Atlanta, Monday: Deputies would hold onto his winning $100 lottery ticket for him.
“To the suspect who ran on foot from our deputies on a traffic stop this morning on I-75, you left a winning $100.00 lottery ticket in your vehicle,” the department wrote in a Facebook post.
“You can claim your ticket at 498 Chattin Dr. in Canton.
It will be here waiting for you.
Congratulations by the way.”Deputies found the man not far from where he fled and he was taken into custody, according to WSB-TV in Atlanta.
CLICK HERE TO GET THE FOX NEWS APP“Yes he will get his lottery ticket back,” the department confirmed later in a Facebook comment, “but we are keeping his methamphetamine.”