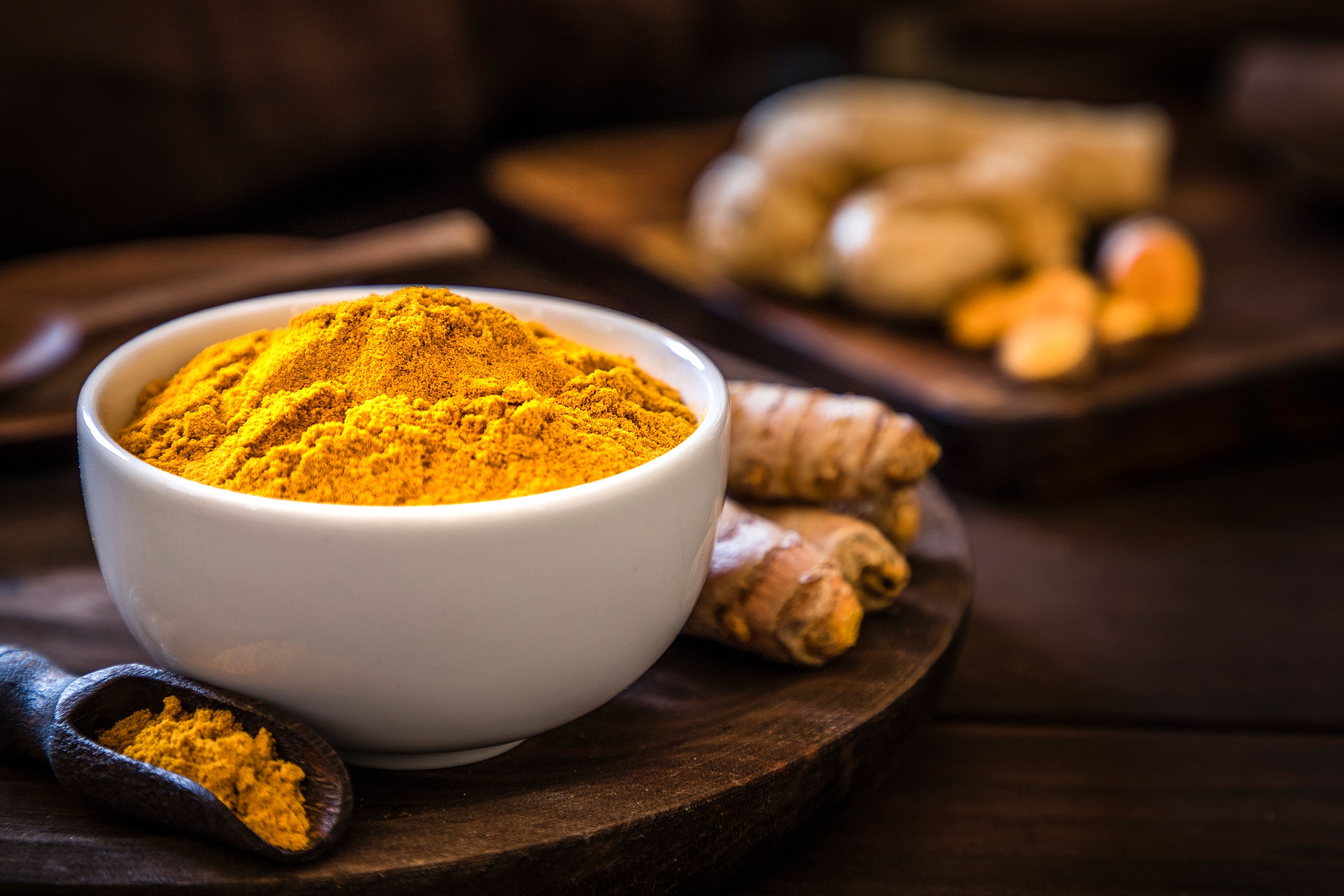 Turmeric may help reduce pain in arthritic knees, according to a new study from the University of Tasmania’s Menzies Institute for Medical Research.
The researchers found patients with knee osteoarthritis who took the extract of Curcuma longa, a plant also known as turmeric, had less knee pain than those who took a placebo after 12 weeks, with no adverse events, according to the published report in the journal Annals of Internal Medicine.
The team of researchers also discovered in the randomized, double-blind, placebo-controlled study that the turmeric did not change the structural aspects of the osteoarthritis, cartilage composition, or swelling in the knee, the study's news release said.
CINNAMON SUPPLEMENT MAY BENEFIT PEOPLE WITH PREDIABETES, STUDY FINDSThe authors said that "current pharmacologic therapies for patients with osteoarthritis are suboptimal."
The researchers studied 70 participants with symptomatic knee osteoarthritis and ultrasound evidence revealing swelling in the knee joint.
After the 12-week period, patients taking the turmeric supplements reported less pain than those in the placebo group, the release stated.
Despite the study's shortcomings, health care clinicians told Fox News that they see the value of turmeric in patients with osteoarthritis.
VITAMIN D MAY NOT HELP DEPRESSION IN MIDDLE-AGED AND OLDER ADULTS: STUDY“I prescribe turmeric to my patients with osteoarthritis.
Additionally, I may prescribe a Chinese herbal formula," Mindy Pickard, a licensed acupuncturist at Three Treasures Acupuncture in New York City who was not involved with the study, told Fox News.
Some physical therapists told Fox News turmeric is a nice adjunct with an exercise treatment for knee pain.
"Turmeric and its most active compound called curcumin have wonderful anti-inflammatory properties," Sherrie Glasser, director of Metro Physical Therapy in Florida and on Long Island, N.Y., told Fox News.
"I often use turmeric and believe in its anti-inflammatory effects," Jari Haile, a physical therapist at Thrive Integrated Physical Therapy in New York, also told Fox News.
Source