Kushner on Middle East peace deals: 'The people in the region are tired of war' 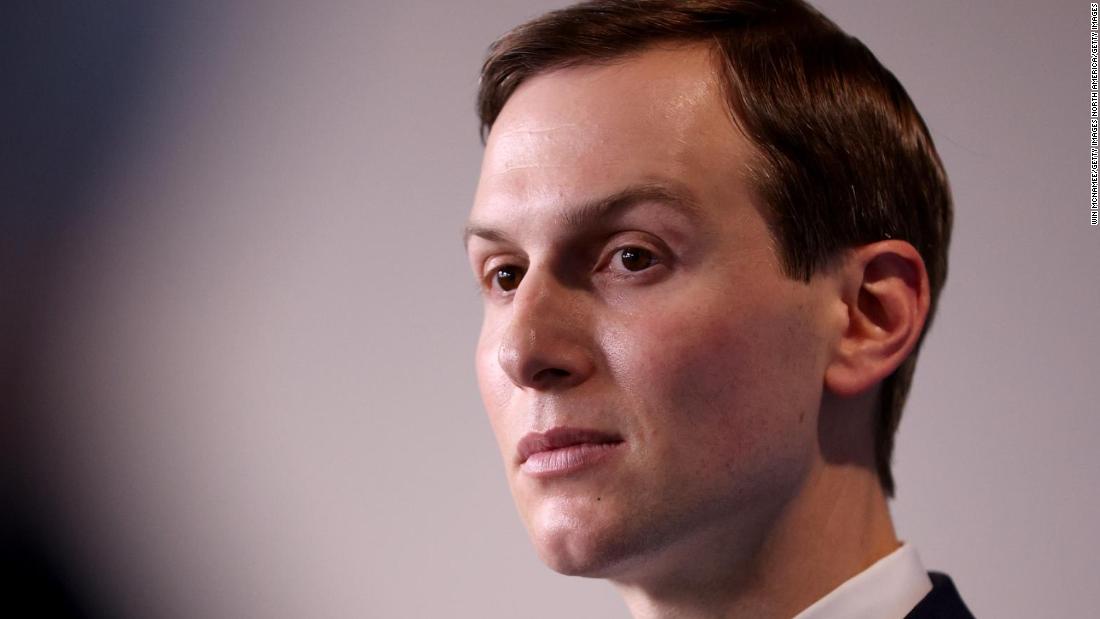 (CNN) President Donald Trump's senior adviser and son-in-law, Jared Kushner, hailed the US brokered peace treaties between Israel and the United Arab Emirates and Bahrain on Tuesday as the beginning of "a new Middle East" and signaled that the Trump administration is making progress in getting more countries in the region, including Saudi Arabia, to recognize Israel.
His comments came hours after a White House ceremony, dubbed the Abraham Accords, marked the first Middle East White House peace signing in more than two decades.
"I think we had a very good breakthrough.
What's happened is in the Middle East, the deals have been so well received.
That's what helped Bahrain go quickly.
They saw how well the deal was received in the United Arab Emirates and throughout the Muslim world.
The people in the region are tired of war," Kushner told CNN's Wolf Blitzer on "The Situation Room."
"They're tired of conflict.
They want to move forward, and they see bridging this gap and getting a better understanding between countries as a way to move forward."
Asked specially about the prospect of Saudi Arabia recognizing Israel, Kushner pointed to Trump's relationship with the country's leadership and touted "a lot of changes" in the last three years.
Source