House report blasts Boeing for its handling of 737 Max program 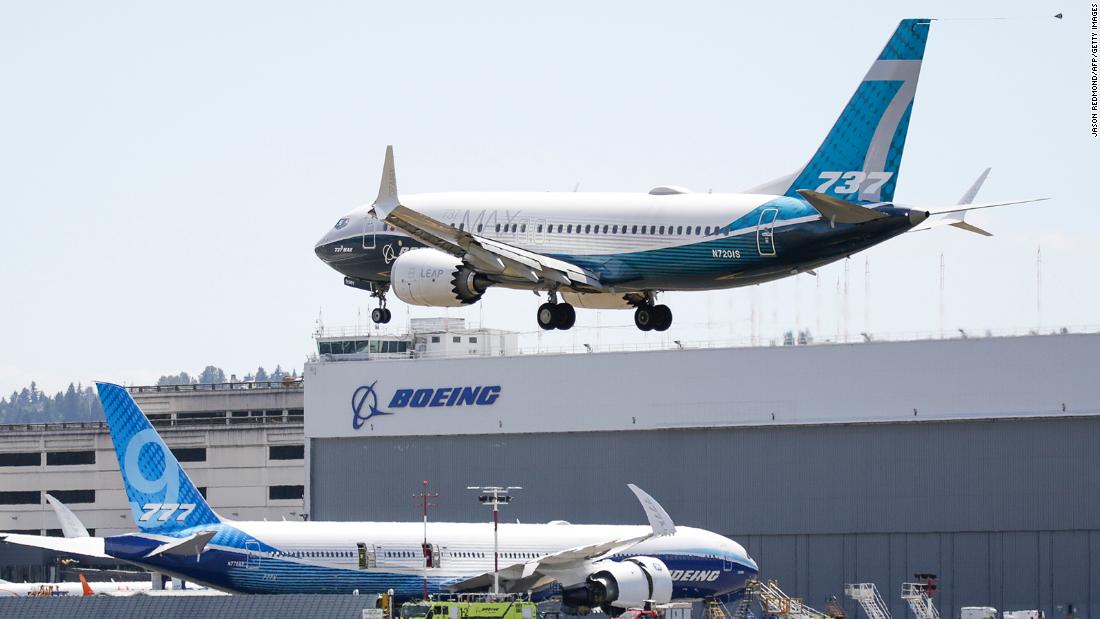 (CNN) Years before the crash of Lion Air Flight 610 killed 189 people, a Boeing pilot struggled for 10 seconds with the same new system on the 737 Max jet that pushes the aircraft's nose down.
Those 10 seconds, a new investigation reveals, proved "catastrophic" to the flight in a Boeing simulator.
The 246-page report goes into minute detail about the plane's design by Boeing and approval by the Federal Aviation Administration, and describes missed opportunities by the company to prevent the crashes.
It details a litany of ways the plane-maker ensured that simulator training would not be required for many pilots -- which the House committee said makes the plane less safe.
The MCAS system figures prominently in both the Lion Air and the Ethiopian Airlines Flight 302 tragedies, as well as the conclusions reached by the Transportation Committee.
While Boeing employees internally referred to the new system as MCAS, the company resolved to refer to it externally as a modification to an existing system.
"If we emphasize MCAS is a new function," reads a June 2013 email from a Boeing employee, "there may be greater certification and training impact."
The result, investigators said, was that Boeing "attempted to abolish any reference to MCAS from various Boeing documents" -- and even asked the FAA at least twice to remove MCAS references from documentation.
Investigators wrote that they had "documented several instances" of Boeing employees failing "to disclose important information to the FAA that could have enhanced the safety of the 737 MAX aircraft," including how the MCAS system was presented.
Boeing's focus on developing a plane that wouldn't require simulator training was to the detriment not only of the pilots but also of the aircraft's safety itself, the investigators said.
For example, company officials rejected including a synthetic airspeed indicator in the cockpit because that new feature "may have jeopardized the no simulator training goal."
He believes the focus on avoiding simulator training "drove a whole lot of really bad decisions internally at Boeing."
Source