By Vanessa McCray, The Atlanta Journal-Constitution 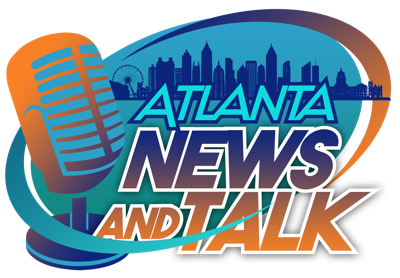 The athletic field at the high school football stadium in Midtown already bears Henderson’s name. An Atlanta school board naming committee on Tuesday recommended the entire stadium be renamed to pay tribute to the man who was, according to a district document, the first African American in Georgia to complete the requirements to be a certified athletic director.

“Everything about Eddie Henderson exudes greatness, especially with regards to Atlanta Public Schools athletics. And, I think it would be very befitting to have Grady Stadium named after Mr. Henderson,” said Jasper Jewell, the district’s athletics director and a member of the naming committee.

In December, following months of debate, the school board voted to remove Grady’s name from the high school because of his racist views. Grady was the managing editor of The Atlanta Constitution and died in 1889.

Our journalists are committed to pursuing the facts.Thank you for subscribing to
The Atlanta Journal-Constitution.

Henderson’s son, Eddie Henderson Jr., told the stadium naming committee Tuesday that his father coached boys and girls’ basketball and football at Grady High. He said his father worked at the school for 18 years, also serving as athletic director.

He later became the principal of the former Archer High School in Atlanta. In 1995, Henderson was named director of athletics instruction for Atlanta Public Schools.

Board member Michelle Olympiadis, who led the stadium naming committee, said Henderson provides “an inspirational and aspirational legacy” for students.

The full school board must approve the name change before it is official. The board is expected to vote on the matter at its February meeting.

If the Henderson recommendation is finalized, district officials could consider renaming the athletic field to honor someone else, Olympiadis said.